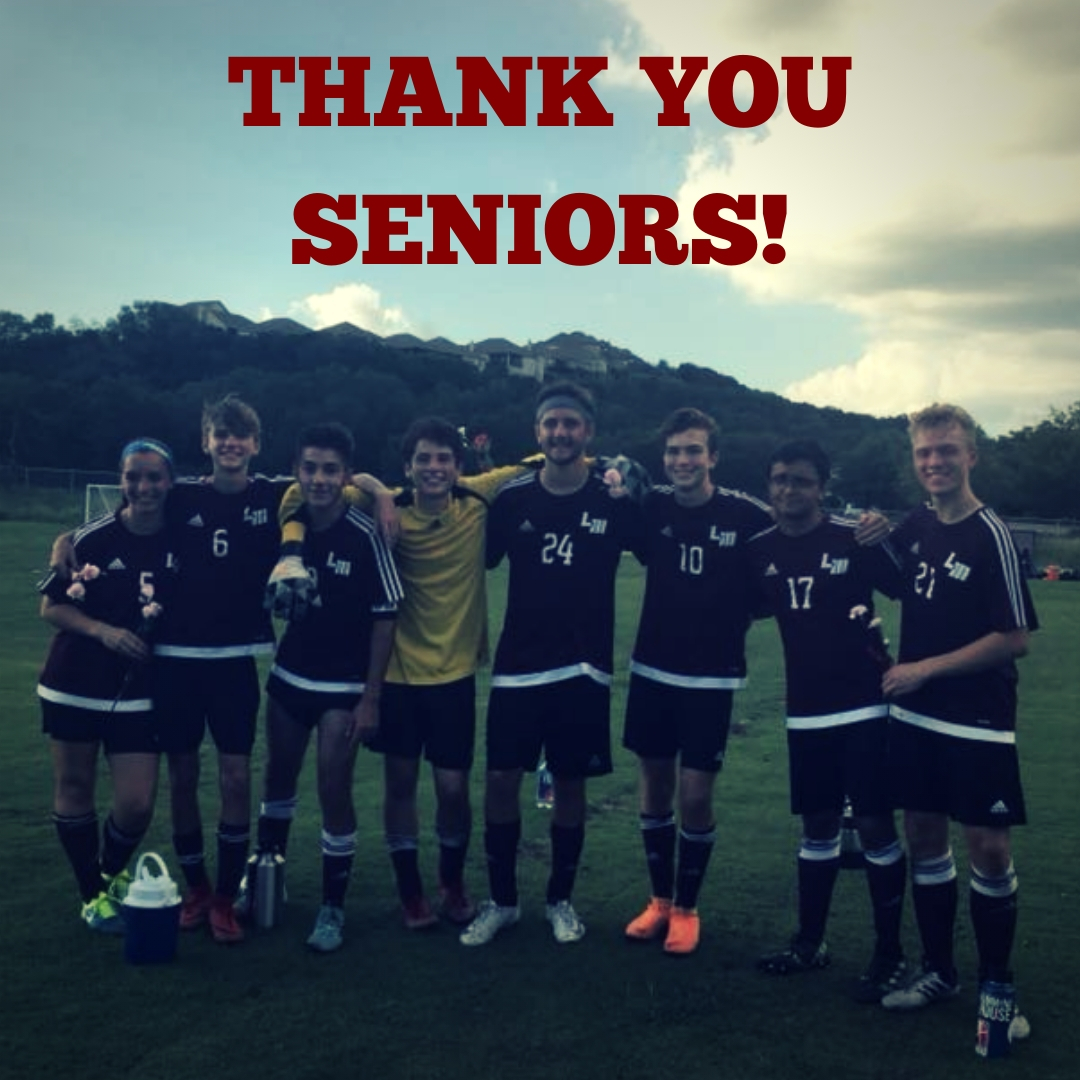 On an historic night full of firsts, there was one first that was not obtained. Concordia High (Round Rock) came into the district match up unbeaten in district play and unfortunately for Mustang faithful they did not suffer their first loss of the season.

Lutheran High opened up it’s new on campus soccer/football field after the weather finally cooperated. After years of playing around the city, a buzz of excitement filled the air as the Mustangs were finally able to play on a field they could call their own in front of classmates and supporters.

The Mustangs fed off energy right off the get go as Lutheran earned a penalty kick after a penalty in the box by Concordia. Senior Ethan Maller stepped up and drilled the PK to give the Mustangs a 1-0 just minutes into the game.

Concordia would respond with two goals before half and would lead 2-1 at the break.

The Cardinals would add two more goals before Maller nailed a beautiful free kick curving it around the wall from about 30 yards out.

That was as close as the Mustangs would get as they would fall 5-2.

Lutheran (4-4) will play their final two district games on Friday and Saturday. Depending on the results, the Mustangs could finish anywhere from second to the fifth in the final standings. The top four will advance to the playoffs. Concordia (6-0) can clinch the district with a win on Thursday or Friday.